Free and open access to ideas that connect our community and the world, promoting lifelong learning and literacy, and providing opportunities for recreation. 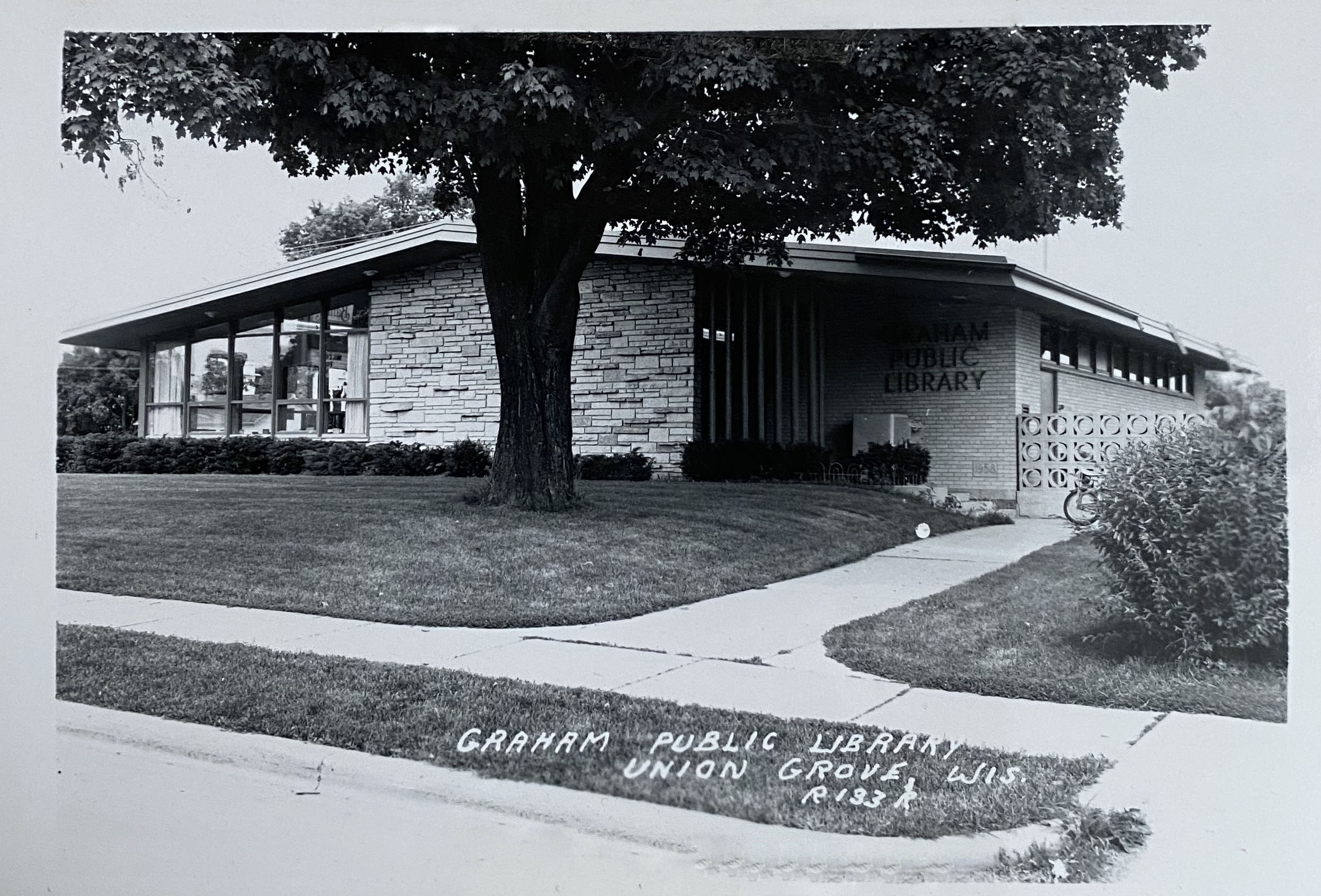 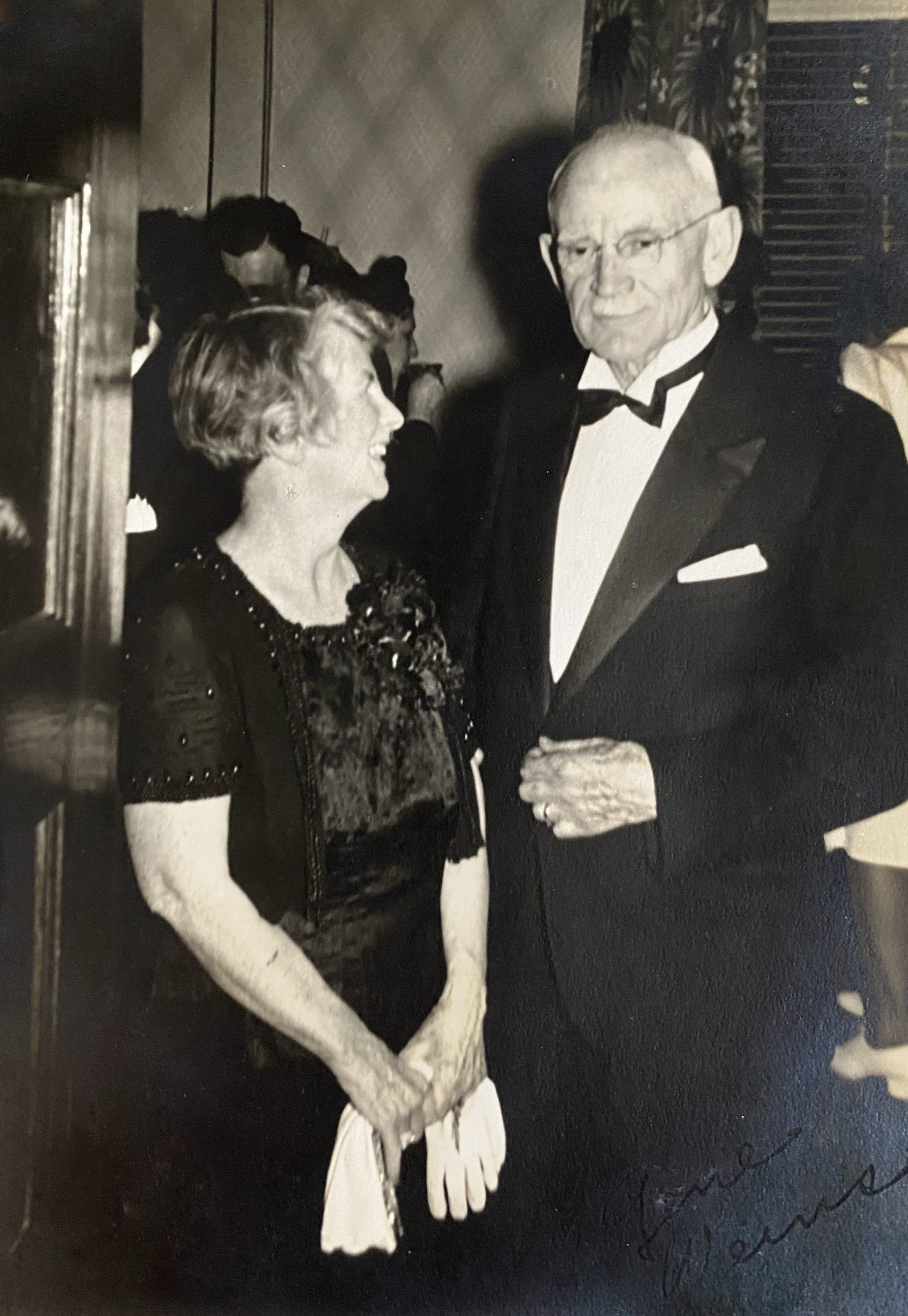 Owen P. Graham, native of South Dakota, and his wife Lena, of New England ancestry, came to live in Union Grove in 1902. Graham acquired an interest in the Union Grove bank and subsequently was cashier and majority stockholder of the State Bank of Union Grove when the institution was incorporated in 1903.

Although Mr. Graham left Union Grove in 1918 to become cashier and eventually president of the First National Bank and Trust Co. of Racine, he retained his position as president of the local bank until his death in 1946.

During the years the Grahams lived in Union Grove, they took an active part in civic affairs and were interested in the welfare and growth of the village. When O.P. Graham died on August 14 1946, he left a bequest of $35,000 to build and equip a public library in Union Grove. His wife Lena C. Graham, who died on August 16, 1947, bequeathed $5,000 to “provide a room within the Graham Public Library to house historical data of the village and to purchase furniture and equipment for said room.”

The Graham bequests were made with the provision that the village provide a site for the new library. First proposal – to purchase the McCracken property at Main St. and twelfth Ave. for $12,000 – was defeated in a special referendum election.  Second site proposed was the village park on Main St. at Tenth Ave. Necessary legal steps were completed and the deed was eventually turned over to the library board. However, when the Harry Meredith estate was being settled, the Meredith property was offered as an ideal location for the library. After much consideration by the village board, purchase of the property was approved on April 22, 1957, at a cost of $9,000.

Ground-breaking ceremony was held on April 16, 1958. Construction began the following week and the building was completed in the spring of 1959.

The mission of the Graham Public Library is to provide access to information, ideas, and knowledge through organized collections of print, non-print, and electronic materials that serve the educational, informational and recreational needs of the general public within its service area; to provide expert guidance in retrieving information from these collections; and to encourage the public to utilize library resources.

Library Board meetings are held the second Wednesday of each month at 5:00pm.